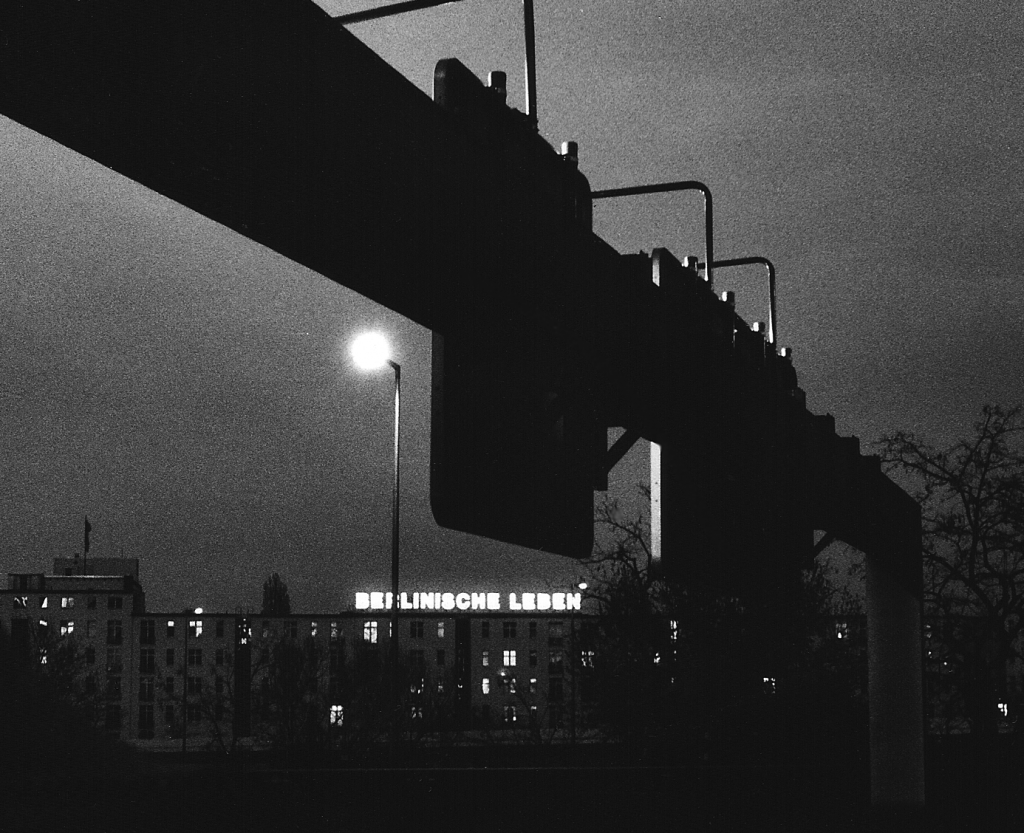 100 years after the founding of Greater Berlin, we ask authors, artists, scientists, critics and ourselves: How we live in the capital today? How do we get along in it, how does the city get along with us? What makes city dwellers capital city dwellers – what do we contribute to Berlin the capital?

To answer this question, we take Walter Benjamin as a guide: “Every present day is determined by the images that are synchronic with it: each ‘now’ is the now of a particular recognizability. In it, truth is charged to the bursting point with time. […] It is not that what is past casts its light on what is present, or what is present its light on what is past; rather, image is that wherein what has been comes together in a flash with the now to form a constellation.” We want to record this image as a stock-taking, which is the basis for the work on the future.

We address authors of all art forms, we address journalists, sociologists, architects, pedagogues and natural scientists from Moscow, Vienna, Prague, Paris, Los Angeles, New York, Beijing, Taipei, Istanbul, Cairo, London, Rome, Athens … and of course from Berlin. We focus on metropolises relevant to the history of civilization and want to get to know the view of us from their perspective. We are looking for answers to the question: “What is so great about Greater Berlin?”

In reference to Benjamin’s “Arcades Project”, MODEL BERLIN wants to give the capital an Arcade. Benjamin’s work, originally conceived as an essay on “Paris, capital of the 19th century”, grew into a brilliant memory store, a lively archive, which, from the sources of literature, reportage and statistics, created the foundations for a new philosophy of history through its cut-up technique, which is based on the form of the collection.

All culture is narrative and Berlin is telling. As the capital of cultural production, it is one of the most attractive in the world; thus, and as a result of recent history, it is also the capital of reflection. This is how we read the image of Berlin.

The eruptions of two world wars, the political dividing of the city, the fall of the wall and the influx of people, ideas, projects, have given Berlin an almost mythical image.

Hardly manageable new structures have been created, and before they become established, the old ones have not disappeared. To escape the glue of superimposition, the already accelerated present accelerates cultural production even more. Maladjusted nuances, gaps, free spaces disappear. We want to pursue them and free them anew in history.

After 1918, Berlin was at a crossroads, with urban development lagging behind social development. It was fragmented and blocked in many cities. The formation of 94 urban and rural communities and villages into 20 metropolitan districts was a prerequisite for the rapidly growing metropolis, which had grown from the Prussian capital to the capital of the Empire and the Weimar Republic. Only the agglomeration of municipalities, districts and villages led to the genesis of a metropolis with enormous synergy effects. Rural population directly met the proletariat, intellectuals and artists, traditions and cultural influences clashed and, fired by the catalyst of technical innovations and social reforms, led to tremendous acceleration in all areas of life.

More than three decades after the fall of the Wall and the osmosis of both halves of the city, in the wake of social development, international crises and waves of migration, Berlin today is once again at a crossroads. Contours slip, borders overlap, the city expands. The image of East Berlin in particular, which until 1990 was characterized by wasteland and undeveloped passages, no longer exists. These wastelands were open spaces that art first reclaimed for itself. The wasteland represents the break in history, it is a place of utopia, a model for projections into the future.

MODEL BERLIN creates a literary and pictorial cartography, an investigation of the state of the city with the means of art: as an exhibition in cooperation with Berlinische Galerie, as a column in Berliner Zeitung, as a series of lectures and as a book in 2021 at Matthes & Seitz. 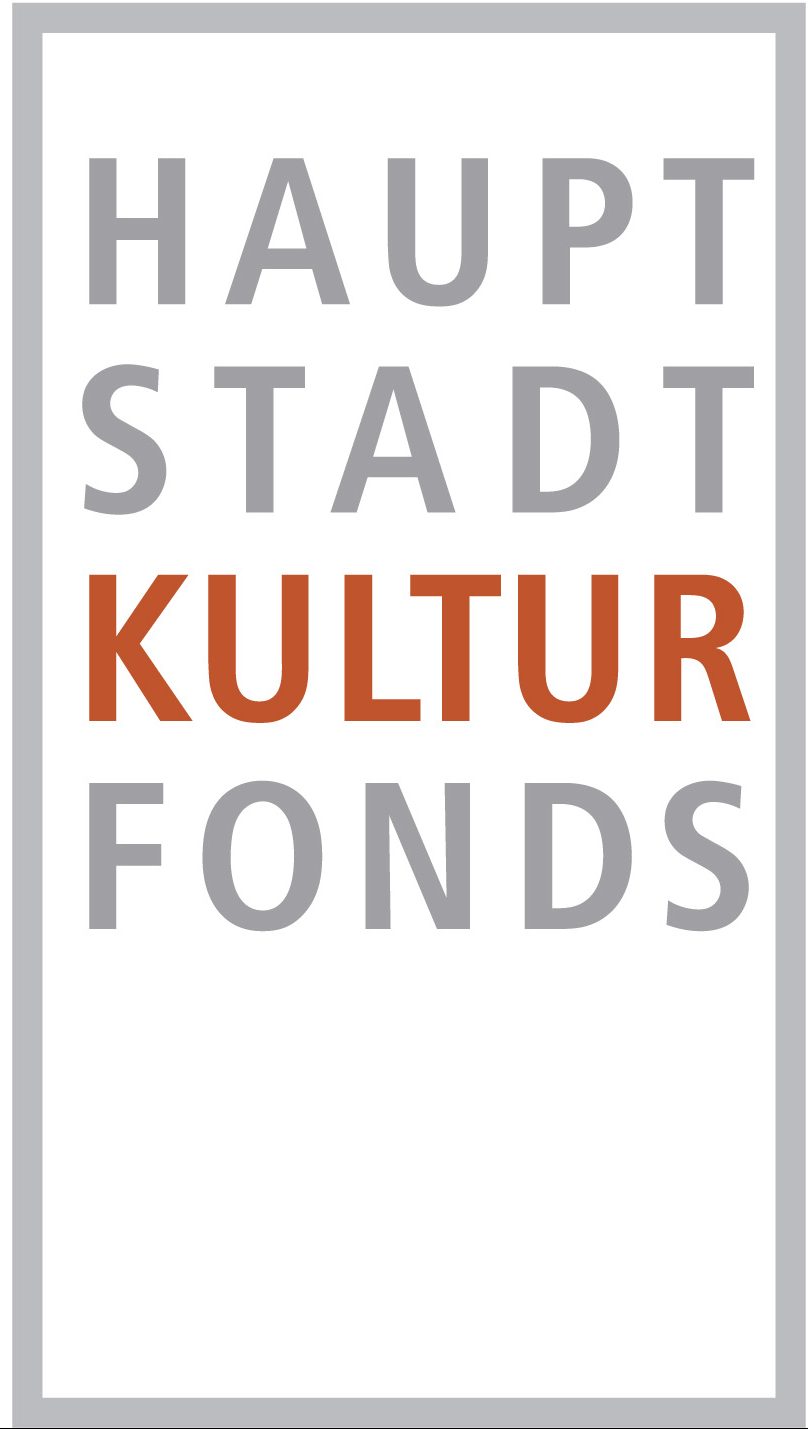